CELICH was born in 1986 with the purpose of safeguarding 54 letters by Gabriela Mistral delivered to the UC Faculty of Modern Languages Luis Vargas Saavedra, who was the Center’s director at that time. Since then, its holdings have has increased with archives from Chilean writers and personalities such as Pedro Prado, José Manuel Balmaceda and Jenaro Prieto.

In 2000, Professor Cedomil Goic created the journal Anales de Literatura chilena, with the aim of disseminating academic research on Chilean literature. Also in that decade, the literature department of the Faculty and projection of the Doctorado en Literatura and for its consolidation. This allowed the purchase of equipment and the beginning of new projects.

In 2014, CELICH was awarded the Interdisciplinary Research Centers Project promoted by the Vice-Rector for Research (VRI) of the Pontificia Universidad Católica, within the framework of which specific projects related to cultural studies, heritage rescue and archive digitization were developed. This involved three faculties -Arts, Communications and Letters-, and Humanities Library. Under the auspices of this seed project, seven widely circulated volumes of critical theory were published, in a series entitled Localidades en tránsito, in association with the Cuarto Propio publishing house.

In 2018 and 2019, the CONICYT Networks Project was developed around the work of Manuel Rojas and recent Chilean literature, in association with the French research center CRLA attached to the CNRS and the University of Poitiers.
In 2021, the Center was awarded a FONDART Heritage project for the protection and digitization of the Pedro Prado archive and the creation of two new collections.

CELICH has also organized various academic meetings such as the Chile Transatlantic International Congress , with Brown University, held in August 2016, and the International Congress of the Chilean Society of Literary Studies (SOCHEL) Cartographies and imaginaries of Chilean literature: spaces, temporalities and subjects on the occasion of the 40th anniversary, in October 2019.

In the last decade, the CELICH archives have expanded with the arrival of three collections: Benedicto Chuaqui (2013), Manuel Rojas (2018) and Eltit-Rosenfeld (2019). 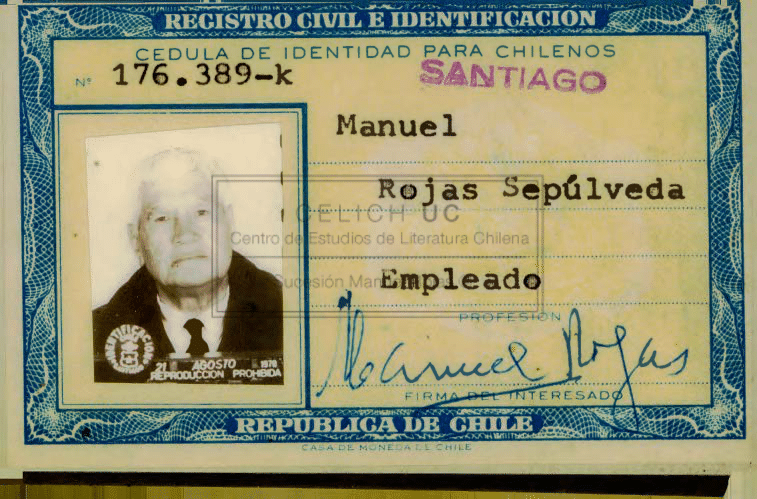 Creation of the journal Annals of Chilean Literature

Development of the CONICYT Networks Project